Neil was selected as a recipient of the 2007 Wyoming Governor's Arts Award for his contribution to music in the State of Wyoming. He has recently presented clinics at the Wyoming Music Educators Convention and the Colorado Music Educators Convention. In 1995 the Northwest Jazz Band under his direction performed at the International Association of Jazz Educators 22nd Annual Convention in Anaheim, California. In 2006 he presented a workshop and was a keynote speaker for the 67th Annual Meeting of the Texas Association of Music Schools in Austin, TX. In 2004 he was honored in his hometown of Woodward, IA at the Jim Coffin Jazz Festival for his contributions to jazz education. Mr. Hansen presented a clinic at the 2nd Annual Jazz Educators Network Conference in New Orleans in January of 2011 on the topic of how to start and run a successful jazz camp. 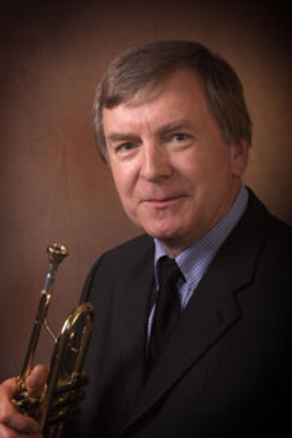