He has traveled with musical performing groups within the United States, Canada, Europe, Great Britain, and Brazil, and has served as a music clinician and adjudicator in five western states.  He was awarded the Outstanding Choral Music Educator of the Year in 2012 by the University of Wyoming Choral Foundation, and he was last year’s recipient of the National Federation of High School Interscholastic Music Award presented by the Wyoming Music Educators Association. He has served as solo tenor for several classical works over the years and has enjoyed many theatrical roles on stage.

Larry has played percussion for over 30 different musical shows in pit orchestras, and states "I enjoy the vocal jazz genre very much because my drum set background and voice experiences seem to naturally meld together as it is created". 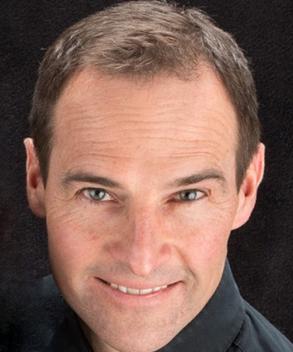 2014 Jazz Educator of the Year